Outside the Capital city he has expanded and has residences in the heart of East Lansing/M.S.U. and Grand Ledge. Venues in East Lansing where you can regularly find him spinning include Club Rush, Harpers Restaurant & Brewpub and PT O’Malley’s Bar. While in Grand Ledge you can catch him at Preston’s Bar. Outside the club/bar scene you can catch him spinning for Michigan’s own Party 989 radio show , online based Open Decks TV and different parties around the state.

When not performing DJ Booters spends his time in the studio creating the perfect playlists for the perfect night life. Having spent many years playing at all the major local night clubs and bars by holding multiple residencies, DJing special events, promoting his own shows, and clothing brand he is on his way to become one of the hottest active DJ’s in the area.

Live as a DJ

DJ Booters has had a lot of time to develop his distinct sound and mixing style. Within his 8 years as a dj, DJ Booters discovered late night techno parties and rhythms of EDM, Top 40, and Hip Hop. His early years consisted of gigs performing at local house parties, basements and Michigan State University fraternities and sororities parties.

Video of a retro moment. check it out let me know what you think.

Check out my gallery filled with pictures from my events, to my travels and more. Get a insight on my personal life as well as my dj career. This is the life of Dj Booters. 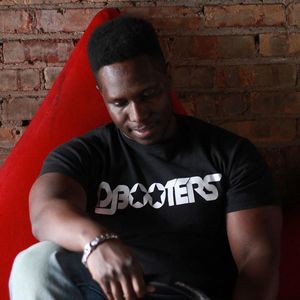 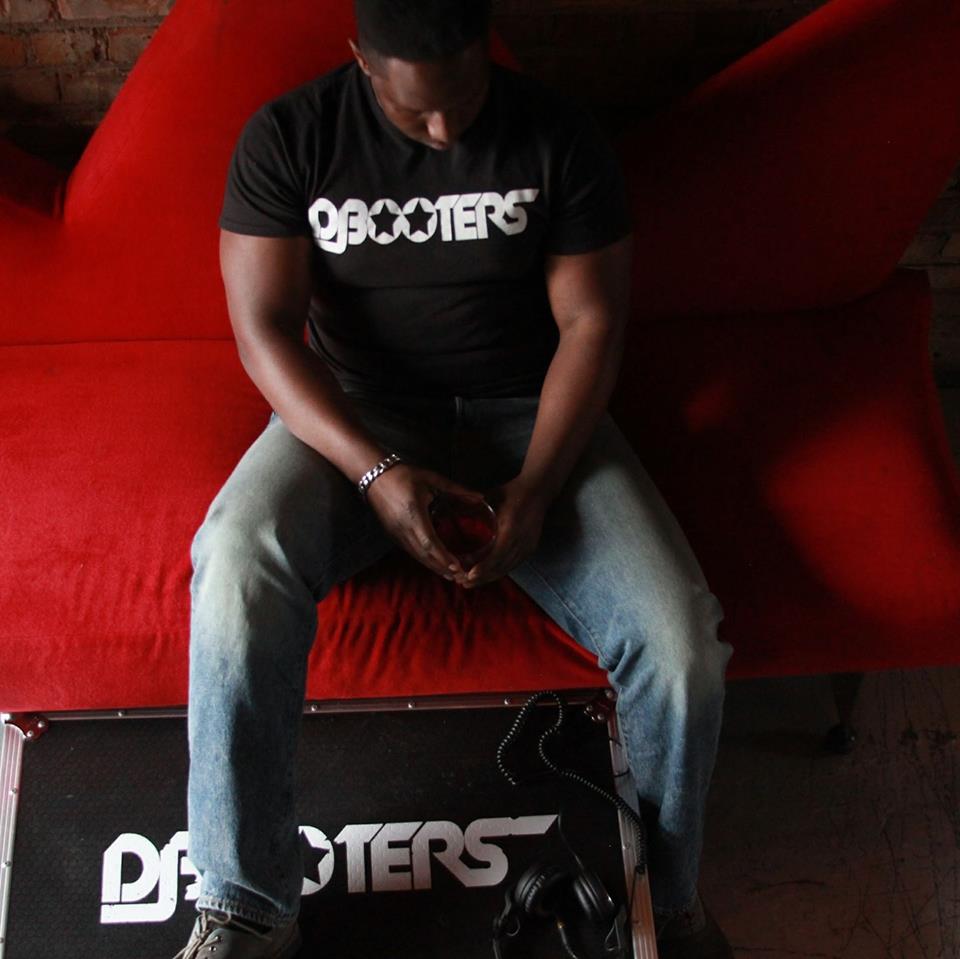 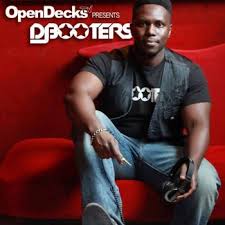 Please fill out for below for any boooking inquiries or additional information such as press package or future booking info. Please do not solicit material.